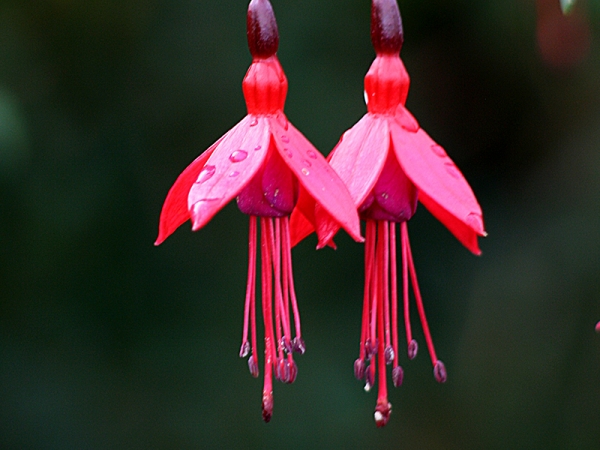 The laws of physics state one object can’t be in two places at the same time. A breakthrough study from Stanford University researchers used a quantum quirk that enabled a “cloud” of atoms to be in two places at once. The research highlighted the possibility of “recreating” tangible objects over vast distances using teleportation.

The study was led by Stanford physicist Dr. Mark Kasevich. The team demonstrated how to make two rubidium atoms clouds into a “superposition” or quantum state, which is a translation or description of a physical system.The research was published in the Nature journal on Dec. 23.

Quantum states often happen in subatomic particles which enables them to exist in dual spin states at a single time: up and down. At the atomic scale, Kasevich and his colleagues proved it is possible to generate a superposition across distances by as much as 21 inches (54 centimeters).

The team enrolled a technique called the light pulse atom interferometry, which helps scientists detect atoms using laser patterns. They created a cloud called the Bose-Einstein condensate, which is made up of 10,000 rubidium atoms and with a diameter of a few millimeters. Using the lasers, they shot the cloud up a 10-meter (32 feet) high chamber.

Upon reaching the chamber’s top, the cloud created two states for several seconds before falling down. The two states registered 21 inches (54 centimeters) apart from each other. The superposition lasted for one second before the lasers turned them back into just one.

The team analyzed the time it took for the two states to reach the bottom of the chamber. They found that the atoms appear to fall from two heights with a difference of half a meter.