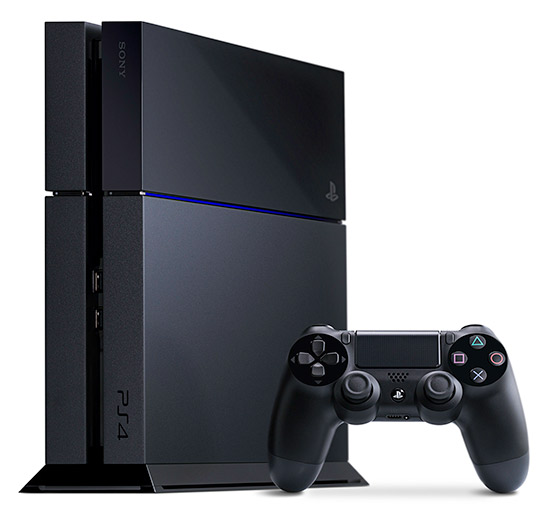 A hacking group called Fail0verflow announced that they have cracked into the Sony PlayStation 4 (PS4) to install Linux and make it run a Game Boy Advance version of Pokémon.

Although the PS4 is considered as one of the most resilient systems for various types of modding, the console has been jailbroken, allowing modders to run unauthorized software on it.

Experts suggest that the PS4 uses Sony’s Orbis OS, which is similar to the Unix-like software called FreeBSD and is relatively susceptible to common exploits.

While the hackers have not revealed the exact details of how the PS4 was exploited, CTurt, a GitHub user, has documented how PS4’s WebKit browser was hacked for enabling process alterations from the core of the gaming console’s operating system (OS) by an improvised webpage.

The modding team cracked into PS4 system, made modifications to it, and still managed to keep all functions of the gaming console in proper working condition. After exploiting the PS4’s OS, the modders were able to identify the weaknesses in the gaming console’s GPU. They also released a short video that shows the Linux OS and Pokémon game in action on the PS4.

They also went on to say that the engineers at the semiconductor company that designed the gaming console’s chip were “smoking some real good stuff.”

Running Linux on a PS4 may sound crazy but it is not the weirdest thing in the PlayStation world. Sony launched the PlayStation 3 (PS3) at the end of 2006. Early versions of the gaming console included a feature that was called OtherOS, which allowed using other OS such as FreeBSD and Linux on PS3.

Sony firmware version 3.21 removed the OtherOS feature, but it was still available to gamers who had firmware 3.15 or lower running on their gaming console.

The latest exploitation method of the PS4 is in the wild now, which means that it is possible that other modders will try many other types of exploits on the Sony gaming console. However, Sony would also be aware of the latest exploit and it will not leave any stones unturned to patch the problem. It remains to be seen how swiftly Sony addresses the issue and fixes the exploit.