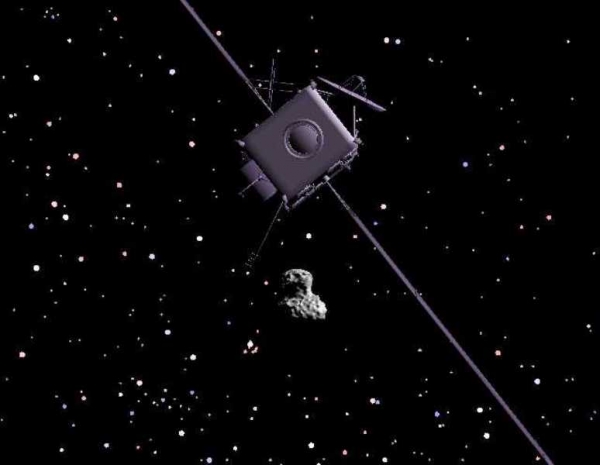 The robotic spacecraft’s silence since July 2015 is feared to be for good, as it has not yet responded to any attempts of contact from Earth. By the end of this month, Comet 67P/Churyumov-Gerasimenko where Philae is located will have travelled so far from the sun that it will be too cold for the lander to function.

On Sunday, the German Aerospace Center (DLR) tried to activate the Philae flywheel via blind commanding in order to change its position. Unfortunately, the team received no feedback from its move, which is considered one of the last efforts at bringing the lander back to life.

“We have not gotten any feedback on its success, but this could also be the signal going from Philae to Rosetta,” said a DLR spokesman speaking from the Lander Control Center in Cologne, Germany.

The spokesperson added that the Osiris camera on the Rosetta spacecraft, which is Philae’s mothership, took a couple of images that are now being analyzed in search of a dust cloud that could have been caused by Philae changing its position.

When it touched down on Comet 67P in November 2014 (a good 317 million miles away from Earth), Philae was easily one of the biggest successes of the European Space Agency. However, there was no honeymoon period, so to speak, for the lander, as it was immediately hit by issues.