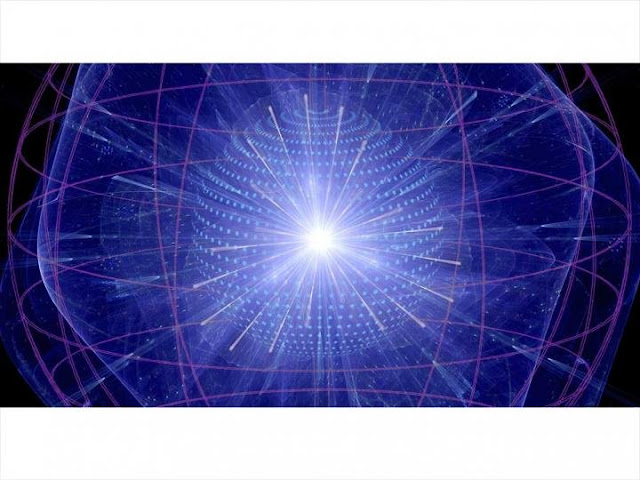 A new theory from physicists at the U.S. Department of Energy’s Brookhaven National Laboratory, Fermi National Accelerator Laboratory, and Stony Brook University, which will publish online on January 18 in Physical Review Letters, suggests a shorter secondary inflationary period that could account for the amount of dark matter estimated to exist throughout the cosmos.

“In general, a fundamental theory of nature can explain certain phenomena, but it may not always end up giving you the right amount of dark matter,” said Hooman Davoudiasl, group leader in the High-Energy Theory Group at Brookhaven National Laboratory and an author on the paper. “If you come up with too little dark matter, you can suggest another source, but having too much is a problem.”

Measuring the amount of dark matter in the universe is no easy task. It is dark after all, so it doesn’t interact in any significant way with ordinary matter. Nonetheless, gravitational effects of dark matter give scientists a good idea of how much of it is out there. The best estimates indicate that it makes up about a quarter of the mass-energy budget of the universe, while ordinary matter — which makes up the stars, our planet, and us — comprises just 5 percent. Dark matter is the dominant form of substance in the universe, which leads physicists to devise theories and experiments to explore its properties and understand how it originated.

Some theories that elegantly explain perplexing oddities in physics — for example, the inordinate weakness of gravity compared to other fundamental interactions such as the electromagnetic, strong nuclear, and weak nuclear forces — cannot be fully accepted because they predict more dark matter than empirical observations can support.