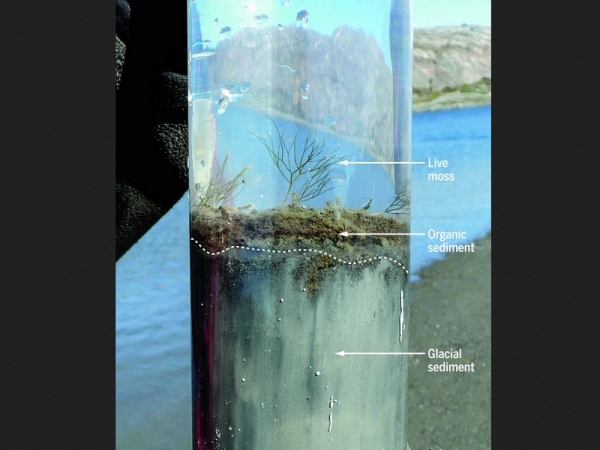 Every era in the history of the Earth has left a distinct legacy that makes it unique from other periods. Now, experts think time has come to establish a new geological epoch that marks human activity on Earth – the Anthropocene.

A group of international geoscientists from the Anthropocene Working Group think the evidences have become quite overwhelming that it calls for a formalization.

Unlike the Holocene, which gave rise to land domestication, urban settlements and effective resource development, the Anthropocene epoch centralizes more on how human activity instigated environmental changes. Such modifications are said to be a result of human population boom and the rise in resource usage during the Great Acceleration era of the mid-20th century.

The environmental changes that the scientists pertain to include the widespread presence of plastics, fly ash, pesticides, metals, reactive nitrogen and other products as a result of increased greenhouse gas emissions.

“All of these show that there is an underlying reality to the Anthropocene concept,” says co-author and working Chair Jan Zalasiewicz from the University of Leicester.

Indicators Of A New Geologic Epoch

In recent investigations, experts found anthropogenic deposits of new minerals and rocks, signifying the swift spread of new materials all over the world. Such novel objects include concrete, elemental aluminum and so-called “technofossils,” which rapidly and abundantly evolve from plastics.

Experts also consider the increase of fossil fuel combustion, which dispersed inorganic ash spheres and black carbon all over the planet.

More and more anthropogenic sediments including enhanced erosion due to road constructions and deforestation continue to spread.