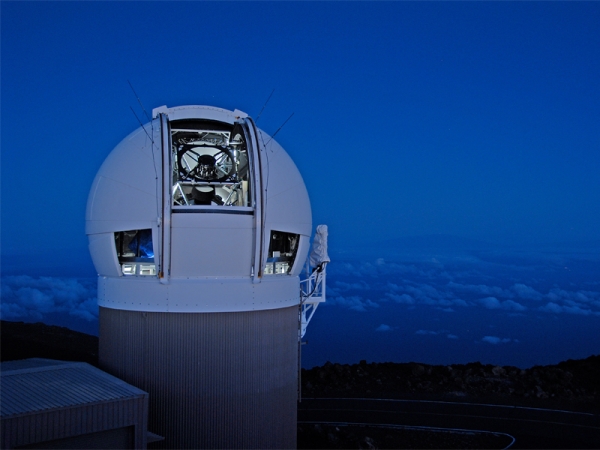 In case any potentially catastrophic asteroids are looming around threatening the Earth, NASA is prepared to defend the planet – albeit not in the way superheroes would.

The PDCO is an organization that is assigned to coordinate all of NASA’s efforts to list down and classify Near-Earth Objects (NEOs) that may damage our planet.

Before the institution of the PDCO, NASA has been engaged in global planning for planetary defense for a long time. The PDCO will improve and expand those efforts while working with the Federal Emergency Management Agency (FEMA), federal agencies and other departments.

Lindley Johnson, who now holds the title Planetary Defense Officer aside from being the executive of the NEO Observations program, said the establishment of the PDCO makes it apparent that NASA is truly committed in its national and international efforts for the detection of natural impact hazards.

The PDCO will issue notices of nearby passes and warnings if it detects any potential impacts. The office will also assist with coordination across U.S. government agencies; participate in planning possible responses to an actual impact threat; and work with FEMA, the U.S. Department of Defense and other international counterparts.

What Happens If A NEO Such As A Comet Or An Asteroid Hits Earth?

If you were born before the late 1990s, then you probably know what the film “Deep Impact” is all about. A 7-mile long comet threatens to destroy and collide with Earth, and a joint United States-Russia team is sent to destroy the comet. If they fail, humanity is doomed.

A 7-mile long comet is definitely huge and can amass damage, but scientists say it is not enough to wipe out the entire planet. According to a research team that published a paper in the journal Astronomy & Geophysics, a 31- to 61-mile wide centaur, a term for a massive comet, is more likely to destroy Earth. Planetary collisions from centaurs often occur once about every 40,000 to 100,000 years, the team wrote.

University of Colorado geoscientist Brian Toon said an asteroid half a mile in diameter can do a lot of damage and cause widespread earthquakes with an energy equal to 100 billion tons of TNT.

Just like with comets, that kind of damage won’t be completely catastrophic. Scientists believe that the asteroid that killed the dinosaurs was about 7 to 8 miles wide. It’s not a coincidence that “Deep Impact” writers chose a 7-mile comet.

Luckily, planetary sciences professor Richard Binzel said that nowadays there are no asteroids in orbit big enough to wipe out Earth.