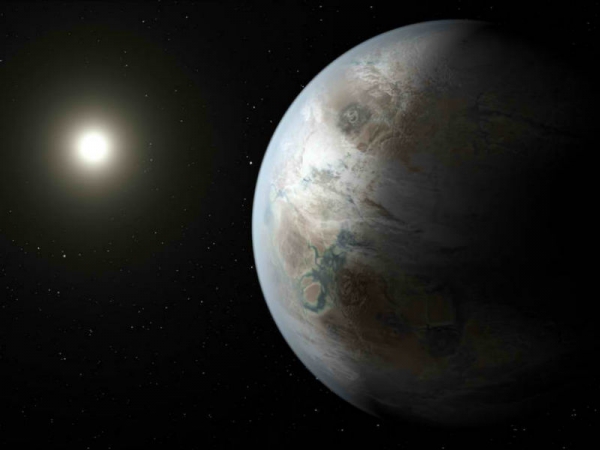 The Kepler spacecraft is back in action and NASA has confirmed that it has found over 100 planets orbiting stars.

Ian Crossfield from the University of Arizona announced the mission’s discoveries at an American Astronomical Society conference Tuesday, noting that the revamped Kepler mission, now known as K2, found some planets different from what the original mission observed.

Many of these were orbit stars and multi-planet systems hotter and brighter than those from the original Kepler field. For instance, K2 spotted a system with three planets bigger than Earth, found a planet within the Hyades star cluster and discovered a planet in the process of being ripped apart while orbiting a white dwarf star.

“It’s probing different types of planets [than the original Kepler mission]. … The idea here is to find the best systems, the most interesting systems,” said Tom Barclay from NASA’s Ames Research Center.

According to Crossfield, the first five of the K2 campaigns each observed a different part of the sky and found 7,000 transit-like signals. These signals went through a validation process to narrow down the planet candidates, which were then validated.

A $600-million mission, Kepler was launched in 2009 with the task of determining how Earth-like planets commonly occur in the Milky Way galaxy. Over the course of four years, the mission discovered more than 1,000 planets, a number more than half of all the exoplanets that had been discovered.