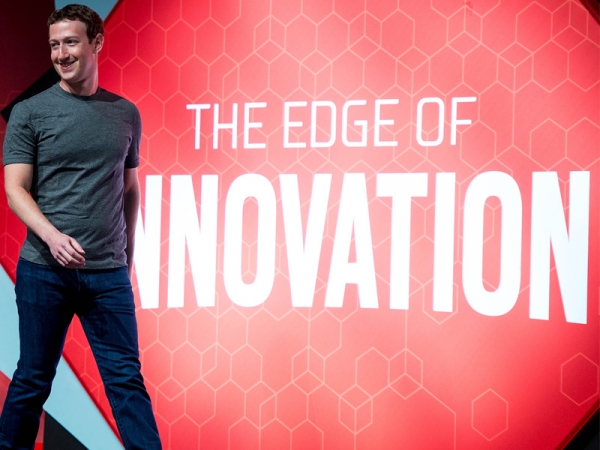 Facebook CEO Mark Zuckerberg and CEO of Stark Industries Tony Stark are both billionaires and philanthropists. But as a married man with a new baby, Zuckerberg probably doesn’t want the label of playboy to go with the package. But now, he has announced that he wanted to have one more thing in common with the fictional tech mogul: He wanted to build an AI butler for his home, just like Jarvis from “Iron Man.”
As his personal goal for 2016, Zuckerberg wrote on Facebook that he intends to make his home be connected via AI that allows him to perform tasks while at the same time taking care of his baby daughter, Max.

In previous years, Zuckerberg had taken on other personal challenges such as reading two books every month, meeting a new person every day, and even learning Mandarin which many would agree that he passed with flying colors after being able to deliver a 22-minute speech in Mandarin in front of a room of native speakers in China.

To make the intellectual challenge even bigger, Zuckerberg wrote that he plans to code it by himself as well.

He shared that getting this personal challenge off the ground should actually be simple enough given already existing technologies such as Amazon Echo to recognize his voice commands and control his music from anywhere in his home so that he will have both hands free to attend to the needs of Max.

He also plans to make his home recognize his friends when they are at the door, automatically letting them in without him having to lift a finger.

And just like Jarvis is able to project detailed holograms to Tony Stark to be able to work on every single detail of his Iron Man suit, Zuckerberg also wants his personal AI build to be able to help him visualize data in virtual reality in order to better understand, develop, and improve his products and projects into the future.

In addition to using third-party services like Amazon, he also intends to use Facebook’s own developments in AI and VR technology to help him build his own Jarvis. Although he is already proud of how his company has grown to develop technologies such as Internet.org to help bring Internet to millions across the world, he also shared that the appeal of building something for him is also appealing. “It’s a different kind of rewarding to build things yourself, so this year my personal challenge is to do that,” he wrote. And just as with the previous challenges he has undertaken, Zuckerberg intends to keep the world updated of his progress via updates on his Facebook page.