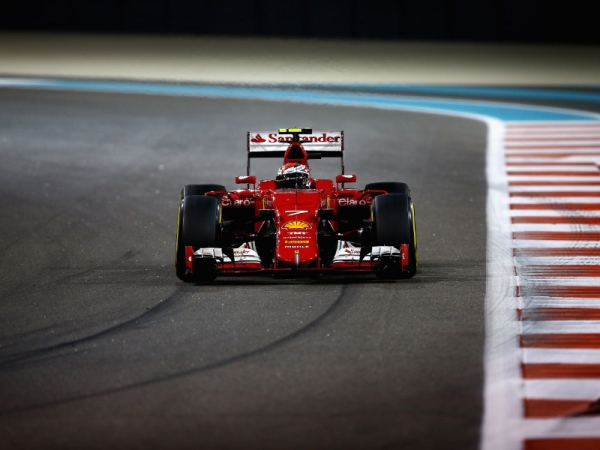 A group of researchers claimed that they have created the Superman of all metals.

The material is made up of combined ceramic silicon carbide nanoparticles along with magnesium, and boasts a stiffness-to-weight ratio that is said to be far greater than other strong metals used by engineers in the creation of cars for generations. Not only that, but the metal is also able to withstand high temperatures without its integrity being altered.

“It’s been proposed that nanoparticles could really enhance the strength of metals without damaging their plasticity, especially light metals like magnesium, but no groups have been able to disperse ceramic nanoparticles in molten metals until now,” said Xiaochun Li, principal investigator on the research at the University of California Los Angeles.

In order to create the new material, the team behind it also had to create a way to disperse the stabilized nanoparticles inside molten metals. Not only that, but the development of a scalable manufacturing method was also necessary, and the new method could pave the way for the creation of a more high-performance metals.

The research was published in the journal Nature.

Nanoparticles are tiny amounts of any material, and are a billionth of a meter in size. When a material is scaled down to such a small size, its properties change. In this case, researchers infused silicon carbide into molten magnesium zinc.

The material could be used in wide-spread applications because the Magnesium is available in large quantities, and using large amounts of it wouldn’t damage the environment. Magnesium is already used in the manufacturing of cars, although it is used in weaker versions.