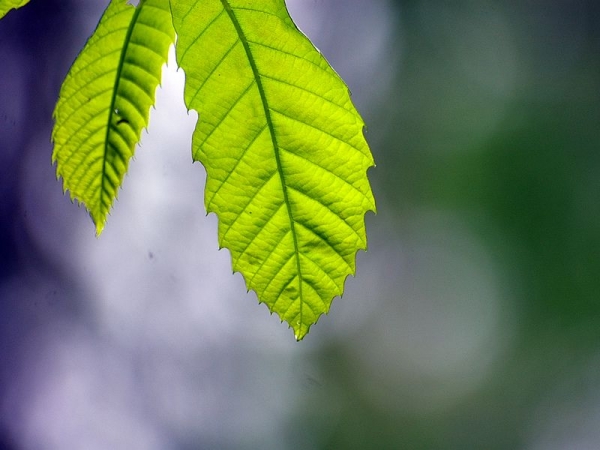 To the naked eye, plants may appear passive but they actually engage in long-standing wars to outgrow each other. When a plant succeeded in outgrowing another, it literally “shades” the other plant from much-needed sunlight, which is a key ingredient in its survival.

Salk Institute scientists published the amazing discovery in the journal Cell on Dec. 24. The team found that a dip in blue light pushes the plant towards an accelerated growth to beat its rivals.

The findings could be useful in increasing crop productivity. For instance, researchers can come up with ways to optimize growth in fickle plants such as soy and tomato. Gene modification can force these plants to yield greater produce even when grown in shaded and crowded fields.

“With this knowledge and discoveries like it, maybe you could eventually teach a plant to ignore the fact that it’s in the shade and put out a lot of biomass anyway,” said senior study author and Salk’s Plant Molecular and Cellular Biology director Joanne Chory.

The new findings are in direct contrast with old notions in the field, literally. Past studies showed when plants detect a dip in the red light, they activate the growth hormone auxin to outgrow its nearby competitors.

For the first time, the new study found that plants can escape the shade through a different process. The molecular light sensors called cryptochrome reacts to the reduced blue light by triggering the genes responsible for accelerated cell growth.

Cryptochrome is a blue light sensor which is also responsible in telling the plant when to flower. It was first found in plants but later discovered in animals. Cryptochrome is linked to the plant and animal species’ circadian rhythm or biological clock.

Cryptochrome’s blue light-sensing abilities have long been established but the study is the first time its growth acceleration abilities in shaded environments are discovered.