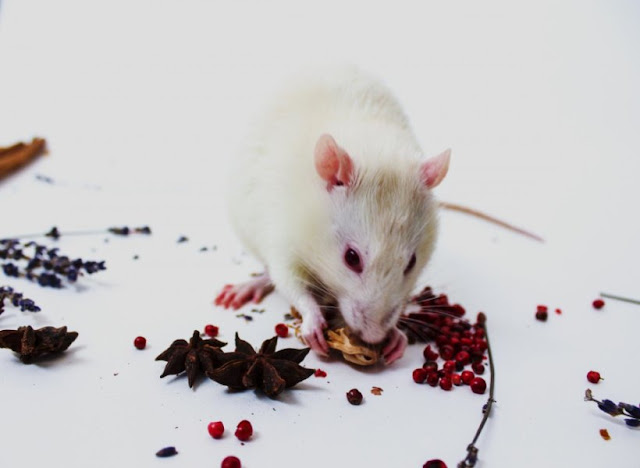 The paper, published today in Current Biology, is the first to confirm that a key aspect of human memory impaired in memory disorders exists in the type of pre-clinical animal models that influence major decisions about drug development.

The study’s results, which required over a year’s worth of intensive data collection and analysis, could hold important insights for drug companies. That’s because selecting less relevant data early in the research process can create costly errors later in the “translational pipeline” that connects basic science to new treatments and therapies.

“There is a huge history of translation failure in memory disorders caused by companies trying to develop compounds based on therapies that produce relief in pre-clinical animal models but later fail during early clinical trials,” said Jonathon Crystal, professor in the IU Bloomington College of Arts and Sciences’ Department of Psychological and Brain Sciences and director of the Program in Neuroscience, who led the study. “Wae’re working to create stronger pre-clinical models of the types of memory systems that are impaired in human diseases.”

The conclusions are notable in light of the federal government’s recent 60 percent increase in Alzheimer’s disease research funding, or $350 million in new spending. No treatment currently exists to halt or reverse the long-term effects of Alzheimer’s disease, estimated to affect 5.3 million people in the United States alone.

The IU study, conducted in rats, shows for the first time that the animals possess two independent “working memory” resources, or the ability to remember more information across two categories versus a single category. In humans, working memory consists of two memory resources: visual and auditory information. The average person, for example, cannot recall a phone number longer than seven characters despite easily remembering both the audio and video on a television show.