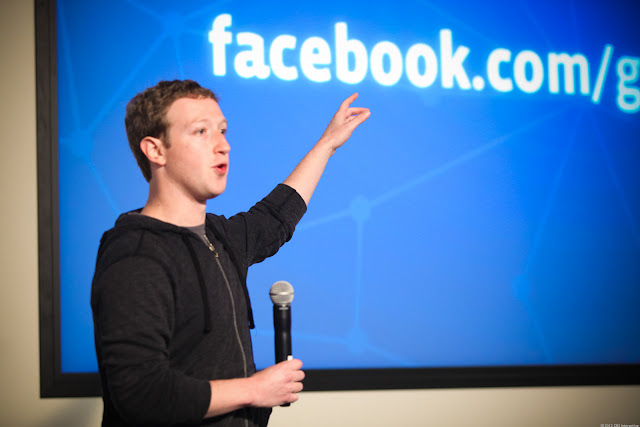 You know your own phone number, but you hardly know anyone else’s.

Once you’ve put someone’s contact details into your phone, you never again consider what those details actually are. If you need to contact someone, you click on their name. That’s all it takes.

The company’s VP of Messaging Products, David Marcus, has penned something that’s less of a blog post and more of a rallying cry for the modern way to do everything. Incredibly, this modern way is called Facebook. Specifically, Facebook Messenger.

He writes that toward the end of 2015, more than 800 million people were using Messenger.

“We made Messenger blazing fast, we introduced video calling, the ability to customize conversations with colors, nicknames and emojis and with Businesses on Messenger, we introduced a new way for businesses to engage their customers by providing them with a delightful, personal experience,” he says.

Yes, where were we when we couldn’t customize conversation with emojis? We were stuck using mouths, vocal chords and words. How primitive we were then.

Messenger has made this so much more individual, immersive and just downright 2016.

“We added helpful information at the top of new conversations so you always have the context of who you’re talking to if it’s not a Facebook friend, and with Message Requests, we built the foundational step of enabling you to find and talk to anyone,” Marcus insists.

There are few problems worse than not being able to parse your Facebook friends (to whom you are likely to be so very close) and, well, other human beings.

Facebook’s aggression, though, is aimed hard at the enemy of all that is Facebook: the phone number. In a paragraph headlined “The Disappearance Of The Phone Number,” Marcus sniffs at flip phones and suggests mere texting is also the activity of the backward.