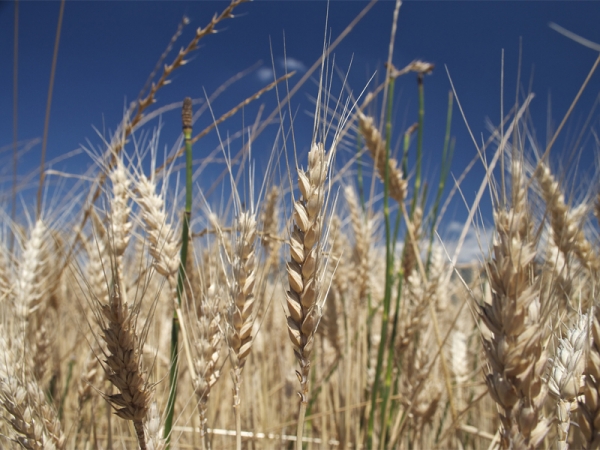 As average global temperatures begin to rise due to human activity, scientists say the drastic effects of climate change continue to take effect all over the world.

One of the most severely affected sectors is the field of agriculture. In the past decades, extreme weather conditions caused by climate change have disrupted global food production.

“The food system is already stressed in many ways,” said Professor Navin Ramankutty of the University of British Columbia, an expert on global food security and sustainability.

With the adverse effects of climate change, Ramankutty said the phenomenon is becoming an additional stressor to global food production.

The Effects Of Climate Change On Global Cereal Harvests

Ramankutty is the senior author of a new study featured in the journal Nature, which examined the link between weather-related disasters and food production.

Along with a team of researchers from UBC and McGill University, Ramankutty found that extreme heat waves and droughts have reduced global cereal harvests such as maize, wheat and rice by 10 percent in a span of 50 years.

The impact persists even in areas where farming is technologically advanced, researchers said.

In the study, the team looked into the “fertilizing effect” in which high levels of carbon dioxide in the atmosphere could have visible effects on crops, an effect that could outweigh the damage caused by droughts and heat waves.

Ramankutty and his colleagues analyzed records that contained national food production of 16 different cereal crops in 177 countries, and compared the effects of 2,800 weather disasters that occurred from 1964 to 2007.

After evaluating their data, the team created a detailed snapshot of how extreme weather conditions affected global cereal harvests.