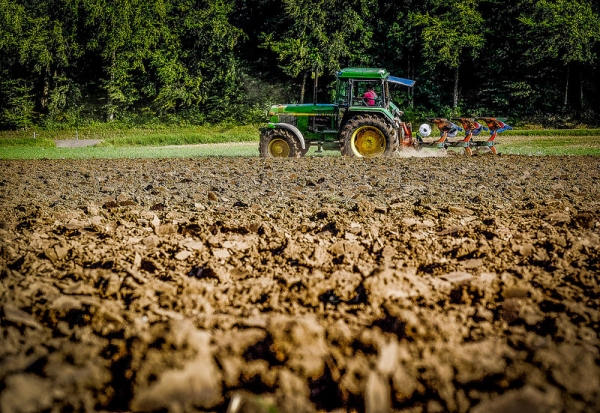 With agriculture in developed nations predicted to be hit harder by droughts due to climate change, is it time for Western farmers to borrow a technique or two from their counterparts in poorer nations?

New research of a team from the University of British Columbia (UBC) and McGill University assessed the link between weather-related disasters and food production and warned that nations with sophisticated farming methods were more prone to droughts and heat waves than nations that are less advanced. Farming systems in the former are highly uniform across massive lands and can be hit by a domino effect, while those in the latter are composed of small fields with diverse crops.

“If a drought hits, some of those crops may be damaged, but others may survive,” explained study first author Corey Lesk from McGill University.

Senior author Navin Ramankutty, global food security and sustainability professor at UBC, noted “a big surprise” in their findings: a glaring gap in farm yields between developed and developing nations.

Droughts in affluent Europe, North America and Australia slash yields by 20 percent on average. In contrast, the weather event did the same in Asia by over 12 percent and in Africa by about 9 percent.

The data showed an 8 to 11 percent more damage from drought to crops in countries that are well-off.

Then what do Western farmers need to do? Experts urge them to start thinking differently.

One way is to avoid intensively cultivated areas farmed for a single crop. Ramankutty said that while such model works well in stable climates, it will not fare well in extreme weather situations.

“Maybe their yields are lower but they’re not as susceptible to weather shocks,” Ramankutty advised.

He recommended tending smaller fields with a diverse number of crops, particularly during dry spells and climate-related contexts when industrial-scale farming won’t be the best option.

In non-drought seasons, however, Western farmers may return to farming for profit by strategizing more toward maximum yields than minimal risks.