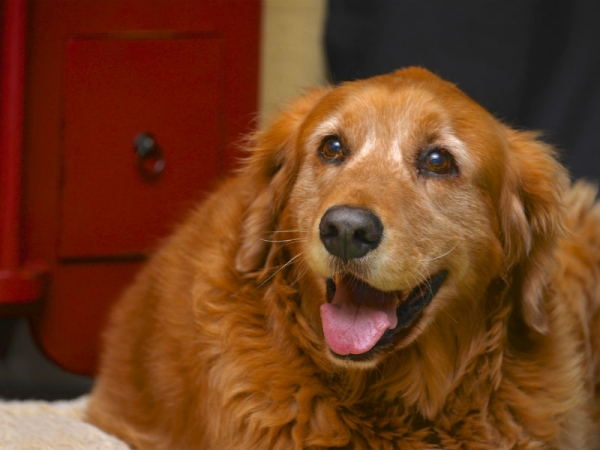 According to a new study, dogs are capable of recognizing emotions in people by combining information gathered from different senses.

In a study published in the journal Biology Letters, researchers showed that dogs are capable of forming abstract representations of negative and positive emotional states in their mind. Additionally, dogs don’t simply display previously-learned behaviors when reacting to expressions from humans and other dogs.

Researchers from the University of São Paulo, Brazil and the University of Lincoln in the UK worked with 17 domesticated dogs in the study, presenting the subjects with image and sound pairings conveying various combinations of negative and positive emotional reactions in both people and dogs.

The photos of facial expressions and the audio clips containing voices as well as barks were from people and dogs unfamiliar to the subjects. Also, the dogs involved in the study did not receive prior training.

Based on the results, researchers found that the dog subjects took their time looking at facial expressions matching the emotional state of the vocalizations they heard from both people and other dogs.

According to Kun Guo, one of the authors of the study, earlier studies have shown that dogs have the ability to differentiate human emotions by taking cues from facial expressions and the like, but this does not translate to recognizing emotions.

“Our study shows that dogs have the ability to integrate two different sources of sensory information into a coherent perception of emotion in both humans and dogs.”