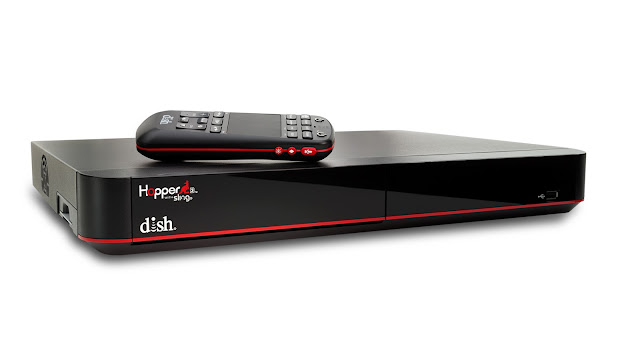 Not only does it have 16 tuners and Netflix integration in its universal search results, but there’s a new proprietary “Sports Bar Mode” that allows you to play four live HD channels simultaneously on one 4K screen.

What if you only have a 1080p TV? Well, you can still watch four channels at once but the resolution gets stepped down.

Dish says the 16 tuners in the Hopper 3, due to ship “early in 2016,” is the most available in any DVR to date. Having all those tuners allows you to record multiple shows at once, watch shows in multiple rooms or view live programs remotely via DISH Anywhere, without worrying about having to manage conflicts.

The thing is fast, too. Powered by the Broadcom 7445, a quad-core Arm processor, the company says the new DVR operates at seven times the speed of Hopper 2. It’s got 2 terabytes of internal storage, enough to save up to 500 hours of HD content, and is the first DVR to use USB 3.0 connectivity for external storage expansion, which allows for 10x faster transfer speeds.

Like any Dish product launch at CES, the list of announcements runs long. Netflix 4K content will be available for viewing on the Hopper 3 (and 4K Joey) and a new deal with Sony Pictures brings Sony 4K content to the new DVR. Plus, YouTube is coming along for the Hopper 3 ride later this year. 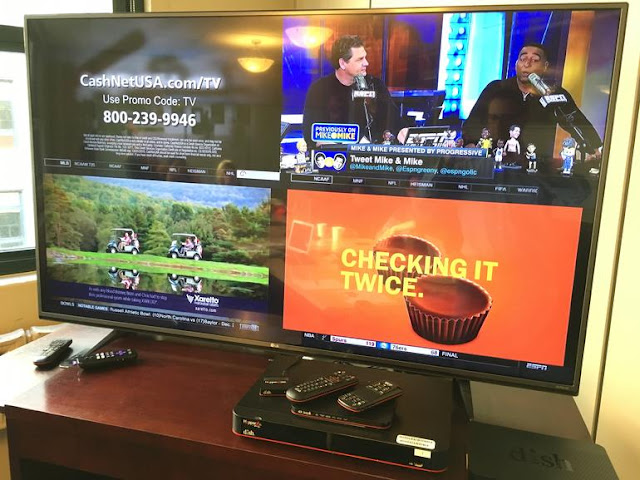 That’s not all. There’s another bit of new hardware news: HopperGO, a $99 portable Wi-Fi-enabled “mobile video drive,” allows you to take your shows with you. It’s got 64GB of internal flash memory for storing up to 100 hours of content.