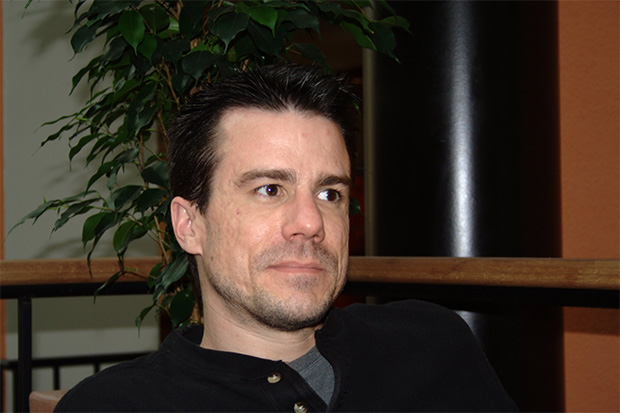 Murdock is most popularly acknowledged for setting up the Debian GNU/Linux operating system in 1993. He had just started a new career last month with Docker, a technology startup company in San Francisco.

On the afternoon of Monday, Dec. 28, Murdock posted a series of distressing tweets on his account. He threatened to kill himself right after he was arrested by police for purportedly assaulting an officer.

People tried to reach out to him and calmed him down. They even promised to clear his name. However, Murdock passed away hours after the incident.

Ben Golub, Docker’s CEO, announced his death in a blog post without disclosing any details as to how Murdock died.

“It is with great sadness that we inform you that Ian Murdock passed away on Monday night,” he says.

“It is a testament to Ian’s commitment to openness and community that there are now more than 1,000 people currently involved in Debian development,” he writes.

The announcement of Ian Murdock’s passing was also made by three people: Ana Guerrero Lopez, Paul Tagliamonte, and Donald Norwood, who are all members of the Debian Project. They mourned the death of Ian Murdock who was a “stalwart proponent of Free Open Source Software, Father, Son, and the ‘ian’ in Debian.”

The Linux organization further said that the Debian community will remain active, thanks to thousands of dedicated developers who are doing their best to continue in providing the world with a secure and dependable operating system.

Until now, no in-depth details of his death have been disclosed to the public. Ian’s family asked the public for privacy these difficult times. A Docker spokesperson also added that Ian’s death is a “private matter.”

Still, the free-software community was shocked upon hearing the news of Murdock’s death.

San Francisco police said that it was on Dec. 26 at 11:30 p.m. when Murdock was reported trying to break into a house. Later, he was said to fight with the police officers resulting in tickets for obstruction of a cop and two counts of assault. It was also reported that Murdock was drunk. A few hours later, on Dec. 27 at 2:40 a.m, he was detained. He was bailed later upon paying a bond.