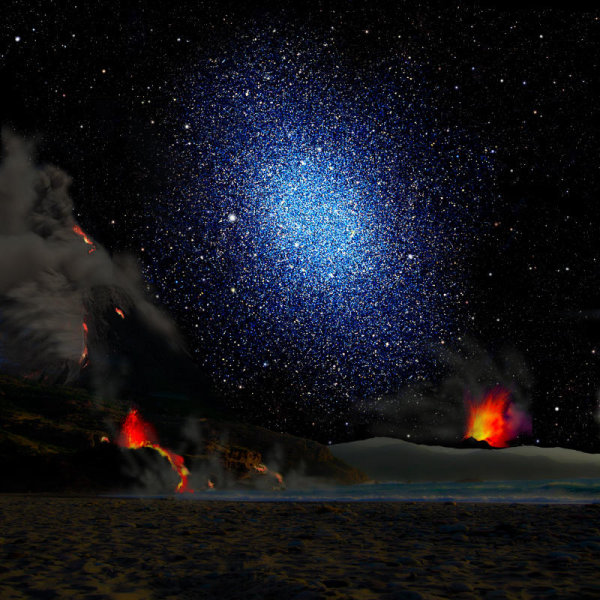 “After completing this study, we know less about dark matter than we did before,” said lead author Matt Walker, a Hubble Fellow at the Harvard-Smithsonian Center for Astrophysics.

Cosmologists use powerful computers to simulate this process. Their simulations show that dark matter should be densely packed in the centers of galaxies. Instead, new measurements of two dwarf galaxies show that they contain a smooth distribution of dark matter. This suggests that the standard cosmological model may be wrong.

Dwarf galaxies are composed of up to 99 percent dark matter and only one percent normal matter like stars. This disparity makes dwarf galaxies ideal targets for astronomers seeking to understand dark matter.