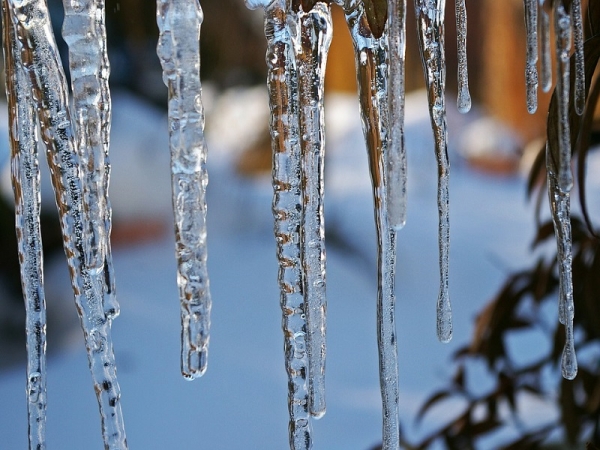 Human activities that pump so much carbon dioxide into the atmosphere are often blamed for global warming, a phenomenon feared to cause the rising of sea levels, drought, extreme weather conditions and spread of infectious diseases.

Findings of a new study, however, suggest that emission of carbon dioxide into the atmosphere also has a beneficial effect. The new research showed that climate change alters global cycles to the extent that it has delayed the next ice age by thousands of years.

For their study published in the journal Nature on Wednesday, researchers simulated past ice ages and found a relationship among the amount of energy that Earth absorbs from the sun, glacial cycles and concentrations of carbon dioxide.

By looking at past ice ages and using a computer model of Earth that also predicts their occurrence, the researchers found that even if the emission of carbon dioxide abruptly stops, the next ice age would still be postponed by about 50,000 years. This is due to the combined effect of carbon dioxide concentrations before the Industrial Revolution and Earth’s low orbital eccentricity.