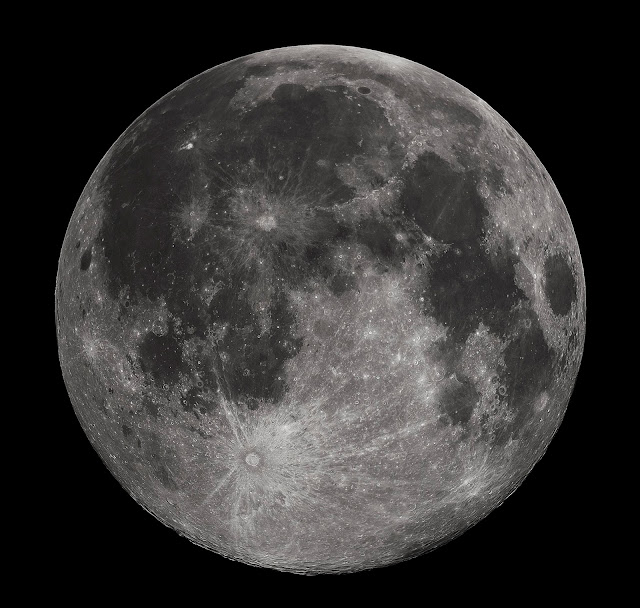 China intends to send a lunar probe to the dark side of the moon in 2018, the country’s official media agency has revealed. According to Xinhua, China’s State Administration of Science, Technology and Industry for National Defense (Sastind) plans to launch the Chang’e-4 probe in two years’ time.

Chang’e-4 directly follows Chang’e-3, the Chinese lunar probe that landed on the moon back in December 2013 with the Jade Rabbit rover. The new probe will reportedly be quite similar to the previous one, save for having a larger payload capacity. The new probe’s purpose is to study the geological conditions on the dark side of the moon.

If successful, the Chang’e-4 probe would mark the first landing ever on the dark side of the moon. Spacecraft have gotten a glimpse of the darkness during lunar missions previously, but there have been no landings on that side. Up until now, every lunar mission involving a landing has been on what’s considered the light side.

That is really a misnomer. Both sides receive light in intervals, but the “dark” side of the moon gets its name due to always facing away from the Earth. More accurately, it’s the far side of the moon. When we look up at the moon from the ground, we’re always looking up at the same side thanks to tidal locking. Basically, the slowed rotation of the moon and its orbit around the Earth are to blame.