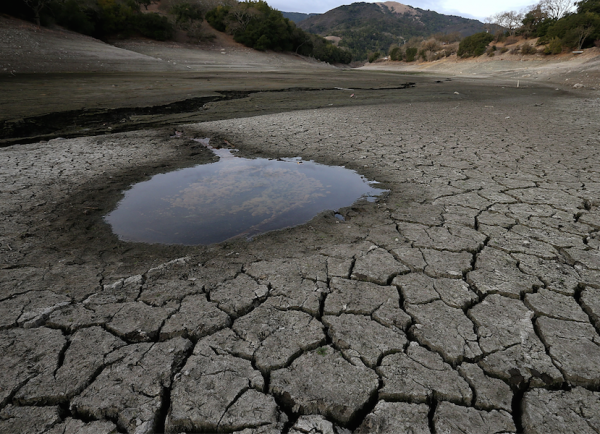 Nature conservationists in California are facing one of their biggest challenges yet as they try to prevent thousands of square miles of forests from dying out as a result of the ongoing drought.

In a study featured in the journal Proceedings of the National Academy of Sciences, researchers from the Carnegie Institution for Science (CIS) in Washington, D.C. discovered that the California drought has already taken away much of the canopy water for 888 million trees in the past four years.

If current trends continue, the researchers believe the drought will end up killing about 58 million of the state’s trees, which are considered to be some of the oldest and most massive in the world.

Not only would this lead to the destruction of thousands of square miles of habitat for animals, but it would also cause a significant increase in greenhouse gas levels as the carbon that is stored in the trees would be released back into the atmosphere once they die out.

The worsening impact of the drought has caused Gov. Jerry Brown to place California on a state of emergency in October. He also asked the public to reduce water consumption in order to help conserve the state’s remaining supply.

1. Rinse your dishes in a sink or pan filled with water instead of using running water from a faucet. You can also do this when rinsing fruits and vegetables.

2. Instead of simply dumping boiling or steaming water from cooking pasta into your sink, you can let it cool for a while and use it for watering plants or bucket flushing.

3. Make sure to load your dishwasher properly to avoid using too much water for washing.