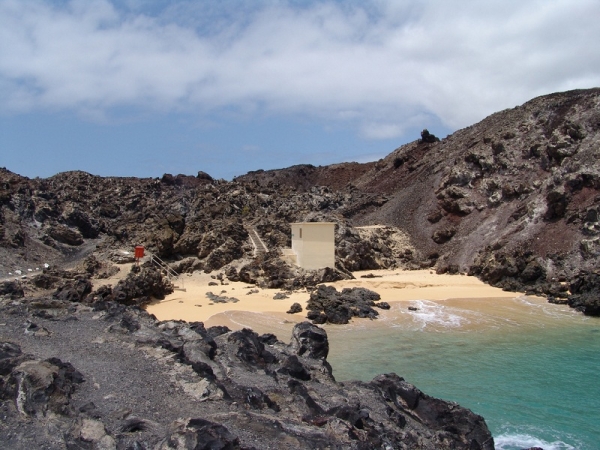 The British government, together with Blue Marine Foundation (BLUE) and Ascension Island Government (AIG) announced its plans of developing a marine reserve that is almost the same size as the UK’s.

The plan is to create a reserve that is about 234,291 square kilometers around Ascension Island in the Atlantic Ocean. Through the said project, authorities will close down 52.6 percent of Ascension’s waters to fishing. They will monitor and strictly implement regulations in the closed section through satellite data and patrol boats.

For the remaining 47.4 percent of the waters, officials will apply the gold standards in monitoring a tuna fishery and perform a scientific investigation to finalize the boundaries of a marine reserve, subject to local concurrence, by 2017.

“With the creation of a marine reserve, Ascension will be performing a significant service for the biodiversity of the whole Atlantic,” says Charles Clover, the Executive Chairman of BLUE. He also urges other UK and U.S. leaders to recognize the importance of this project and help Ascension Island in its new role as protector of a wide and less-exploited body of water.

Bacon Foundation has pledged £300,000 or about $439,900 to create the marine reserve. BLUE said the grant will help enforce the boundary limits and ensure that the waters are protected entirely.

UK Overseas Territories Minister James Duddridge said the government is thankful to Bacon Foundation for giving the said donation, which will also be used to perform interventions such as surveillance and overall management of the site for the next 18 months.

Duddridge also said that the money can help the Ascension Island Government to determine and secure the future size and shape of the marine reserve.