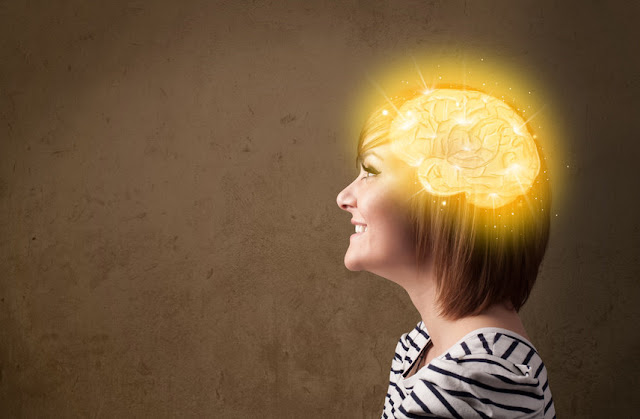 Their discovery could lead to identifying possible new targets to investigate brain waves associated with memory and epilepsy and better understand healthy physiology.

They recorded neural spikes traveling at a speed too slow for known mechanisms to circulate throughout the brain. The only explanation, the scientists say, is the wave is spread by a mild electrical field they could detect. Computer modeling and in-vitro testing support their theory.

“Others have been working on such phenomena for decades, but no one has ever made these connections,” said Steven J. Schiff, director of the Center for Neural Engineering at Penn State University, who was not involved in the study. “The implications are that such directed fields can be used to modulate both pathological activities, such as seizures, and to interact with cognitive rhythms that help regulate a variety of processes in the brain.”

“Researchers have thought that the brain’s endogenous electrical fields are too weak to propagate wave transmission,” Durand said. “But it appears the brain may be using the fields to communicate without synaptic transmissions, gap junctions or diffusion.”