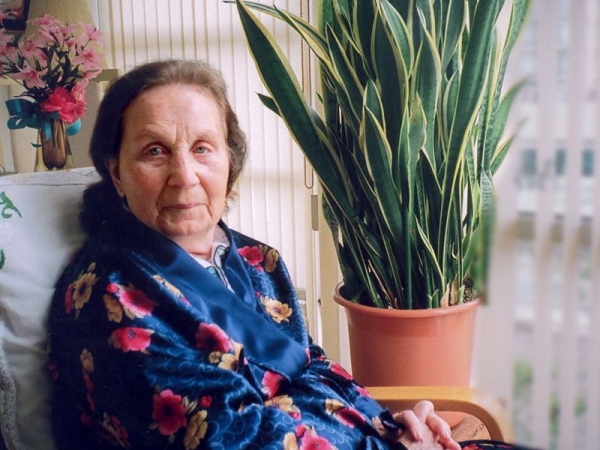 A new study found that blocking the brain’s formation of new immune cells can decrease memory problems which are seen in patients with Alzheimer’s disease. The findings strengthen growing evidence that brain inflammation is the main driver of Alzheimer’s disease, and can lead to novel treatments.

Researchers from the University of Southampton stopped the brain’s production of microglia cells (immune cells) in test mice. The current drugs used in dementia treatment attack the amyloid plaques, which are the protein build-ups in the brain and one of the Alzheimer’s disease hallmarks.

The current study proved that attacking the build-up of microglia cells could also stop the disease’s progression. The study was published in the Brain journal on Jan. 8.

The research team led by Dr. Diego Gomez-Nicola found an increased rate in the accumulation of microglia cells in the autopsied brains of Alzheimer’s patients. In the lab tests, the mice were given a drug that stop the function of the CSF1R, the brain receptor responsible for the surge of microglia cells.

University of Reading’s Dr. Mark Dallas commented on the “exciting discovery” and said it could explain why Alzheimer’s disease drugs have been unsuccessful so far.

“While this basic science research provides strong evidence, the challenge will now be to develop medicines for people with dementia, so we await the development of clinical treatments with interest,” said Dallas, Reading’s cellular and molecular neuroscience lecturer who was not involved in the study.