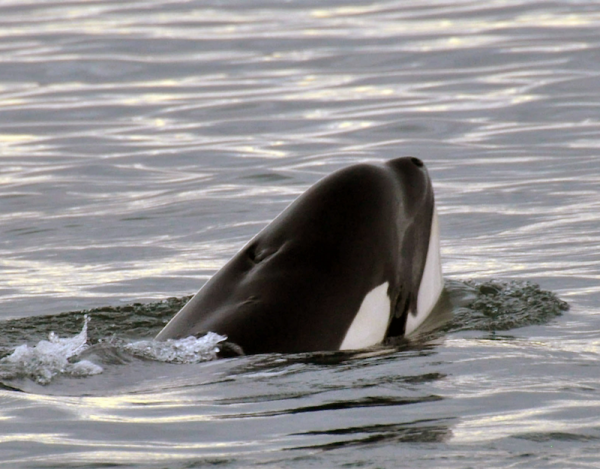 A chemical banned more than 30 years ago but persisting in the environment is threatening killer whales and dolphins living in ocean waters around Europe, a study suggests.

Polychlorinated biphenyls, or PCBs, once used in the production of paints, flame retardants and electrical equipment, were banned in the U.S. in 1979 when they were found to be highly toxic. The UK followed with a ban in 1981.

However, PCBs are long-lasting and still linger in the environment and have an impact on the entire marine food chain, researchers at the Zoological Society of London say.

They may be harming Europe’s orcas and dolphins, they warn.

ZSL scientists studying more than 1,000 orcas, also known as killer whales, and dolphins and porpoises that were either stranded or that were biopsied reported finding dangerously high levels of PCB.

Such elevated levels can damage the marine mammals’ immune system and interfere with breeding, they explain.

Those that are still there are very small and exhibiting low or zero rates of reproduction, he says.