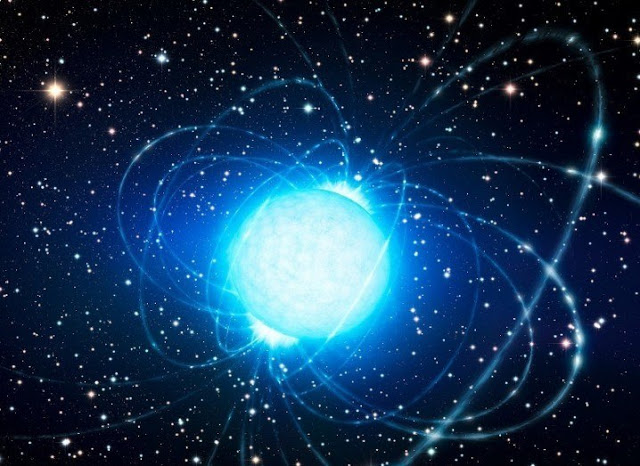 Until recently astronomers thought only a small percentage of stars have strong magnetic fields, but a new way to probe deeper into their cores could completely overturn that idea.

“Such fields have simply been regarded as insignificant for our general understanding of stellar evolution,” says Dennis Stello, an astrophysicist at the University of Sydney. “Our result clearly shows this assumption needs to be revisited because we found that up to 60 percent of stars host strong fields.”

Until now, astronomers have been unable to detect these magnetic fields because such fields hide deep in the stellar interior, out of sight from conventional observation methods that measure only the surface properties of stars.

To solve the problem, researchers turned to asteroseismology, a technique that probes beyond the stellar surface, to determine the presence of very strong magnetic fields near the stellar core.

Using this new technique, a team from the University of Sydney used the Kepler telescope to pierce through the surface of stars, analysing the heart of the universe’s largest and most numerous nuclear reactors.

“The stellar core is the region where the star produces most of its energy through thermonuclear reactions,” says Matteo Cantiello from the Kavli Institute for Theoretical Physics at University of California, Santa Barbara.

“So the field is likely to have important effects on how stars evolve since it can alter the physical processes that take place in the core.”

Most stars—like the sun—are subject to continuous oscillations.

“Their interior is essentially ringing like a bell,” explains coauthor Jim Fuller, a postdoctoral scholar from the California Institute of Technology. “And like a bell or a musical instrument, the sound produced reveals physical properties, such as size, temperature, and what they are made of.”