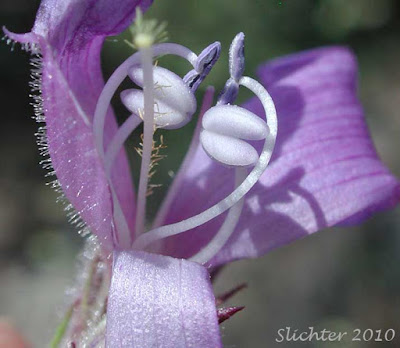 Verticillaster is a type of inflorescence which is found in datura. Verticillaster is  found in the Ocimum sanctum, a member of family Labiatae. Verticillaster is a complex inflorescence in which the flowers are arranged in a seeming whorl, consisting in fact of a pair of opposite axillary, usually sessile, cymes, as in many mints. Datura is a genus of nine species of poisonous vespertine flowering plants belonging to the family Solanaceae. They are known as angel’s trumpets, sometimes sharing that name with the closely related genus Brugmansia, and commonly known as daturas. Ocimum sanctum, also known as Ocimum tenuiflorum, holy basil, or tulasi, is an aromatic plant in the family Lamiaceae which is native to the Indian subcontinent and widespread as a cultivated plant throughout the Southeast Asian tropics.