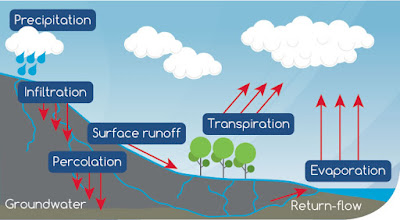 Hard water is water that has high mineral content like magnesium, calcium, sodium and so on. Hard water is formed when water percolates through deposits of limestone and chalk which are largely made up of calcium and magnesium carbonates. There are two types of hard water, they are: 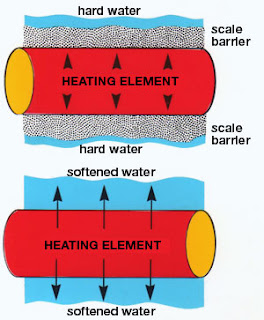 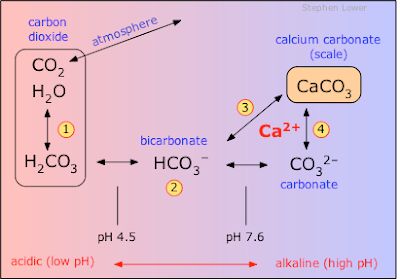