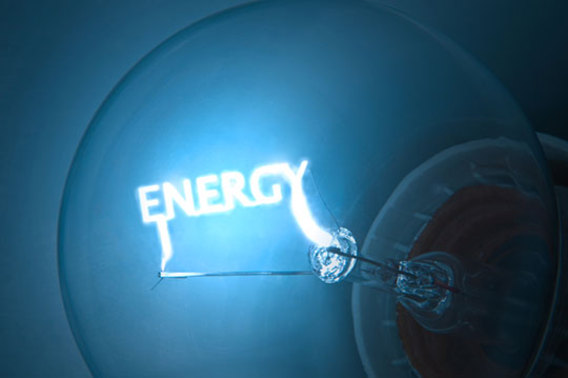 In physics, energy is the ability to do work, or the ability to move or elicit change in matter. In effect, the amount of energy something has refers to its capacity to cause things to happen.

Energy has a few important properties. For one, energy is always “conserved” — it cannot be created or destroyed. It can, however, be transferred between objects or systems by the interactions of forces. For example, the energy in vegetables is transferred to the people who digest them.

Another property of energy is that it comes in multiple forms, and can be converted from one form to another. The two most common or basic forms of energy are kinetic energy and potential energy.

Kinetic energy is the energy of motion. A ball has kinetic energy as it flies through the air — it has the ability to do work in that it can act upon other objects with which it collides.

The universe is made up of matter and energy. Matter — anything that has mass and takes up space — is pretty straightforward and easy to grasp, but energy is a bit more abstract.