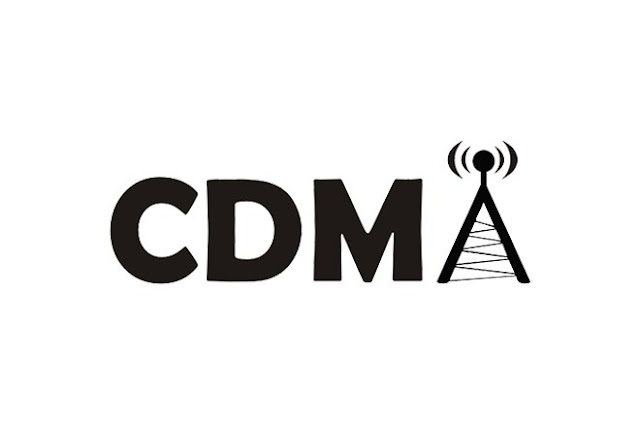 The full meaning of “CDMA” Code Division Multiple Access. In simple sentence CDMA refers to any of several protocols used in second-generation (2G) and third-generation (3G) wireless communications. CDMA is an example of multiple accesses, where several transmitters can send information simultaneously over a single communication channel. This allows several users to share a band of frequencies (see bandwidth). To permit this without undue interference between the users, CDMA employs spread-spectrum technology and a special coding scheme (where each transmitter is assigned a code).