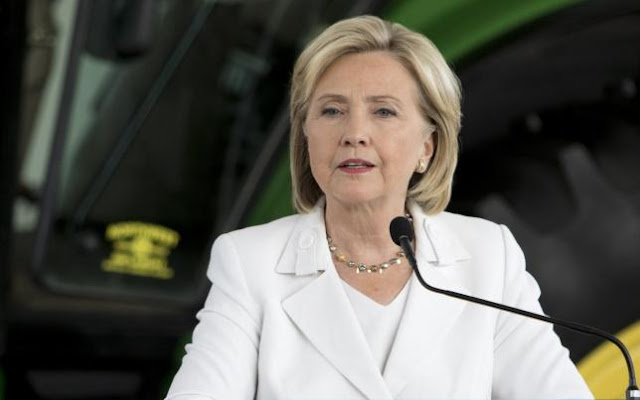 The move illustrates the huge administrative burden caused by Clinton’s decision to use a private email address for official communications as secretary of state and a judge’s ruling in a Freedom of Information Act (FOIA) lawsuit that they be released.

Clinton on Tuesday for the first time apologized for her use of private email, telling ABC News: “That was a mistake. I’m sorry about that.” The news channel reported the comment before broadcast of the full interview at 6:30 p.m. ET.

The extra staff will not work on the monthly, court-ordered release of Clinton emails, which are being handled by about 20 permanent, and 30 part-time, workers, officials said. The new staff will fill in for those workers and may also handle other Clinton FOIA requests.

The front-runner to be the Democratic presidential candidate in the 2016 election has been heavily criticized since it emerged in March that she used the private set-up rather than a government-issued email address.

WASHINGTON The U.S. State Department plans to move about 50 workers into temporary jobs to bolster the office sifting through Hillary Clinton’s emails and grappling with a vast backlog of other requests for information to be declassified, officials said on Tuesday.