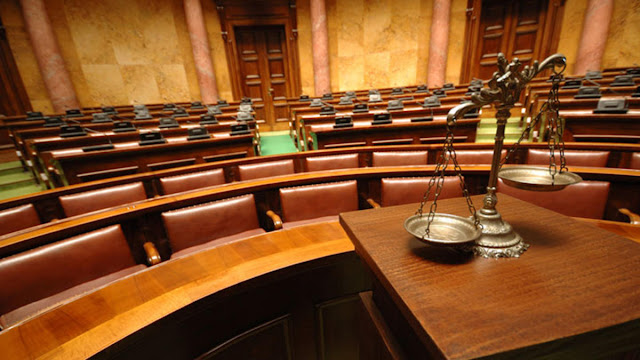 Supreme Court was set up under Regulating Act. A supreme court is the highest court within the hierarchy of many legal jurisdicti ons. Supreme courts typically function primarily as appellate courts, hearing appeals from decisions of lower trial courts, or from intermediate-level appellate courts. The Regulating Act of 1773 was an Act of the Parliament of Great Britain intended to overhaul the management of the East India Company’s rule in India.