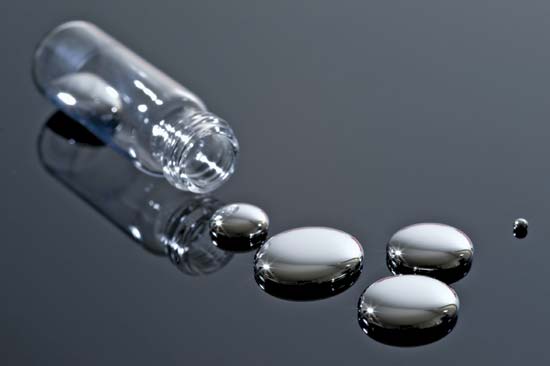 Mercury is commonly used as a thermometric fluid rather than water because water wets glass, mercury has greater visibility than water, water expand slowly and then the anomalous behavior of water. 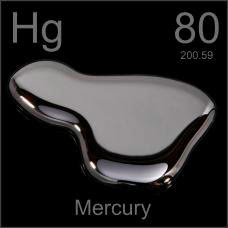 Mercury is a chemical element with symbol Hg and atomic number 80. It is commonly known as quicksilver and was formerly named hydrargyrum.