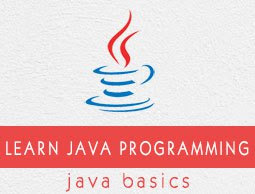 Java programming language was originally developed by Sun Microsystems which was initiated by James Gosling and released in 1995 as core component of Sun Microsystems’ Java platform (Java 1.0 [J2SE]).
The latest release of the Java Standard Edition is Java SE 8. With the advancement of Java and its widespread popularity, multiple configurations were built to suite various types of platforms. Ex: J2EE for Enterprise Applications, J2ME for Mobile Applications.
The new J2 versions were renamed as Java SE, Java EE and Java ME respectively. Java is guaranteed to be Write Once, Run Anywhere.
Java is: