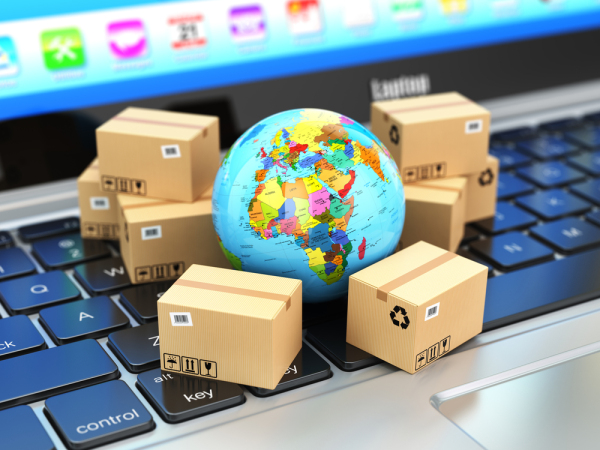 One97 Communications (India)
A mobile Internet company in India backed by Alibaba Group, One97 is probably best-known for launching mobile payments platform Paytm, which is spun off into a separate company this year and is reportedly valued at more than $1 billion.

Paytm’s platform, which gives users different ways to top-up their online account, is important because it provides e-commerce payment methods for the many Indian consumers who don’t have bank or credit cards. It also recently granted provisional approval to act as a payment bank by India’s banking authority, which gives Paytm more opportunities to expand its fin-tech services.

Omise (Thailand)
Omise is younger and smaller than Paytm, but it is poised to become one of the leading online payment companies in Southeast Asia, which has one of the world’s most promising e-commerce markets.

Coupang (Korea)
An e-commerce company based in Seoul, Coupang joined a small but growing list of Korean unicorns this summer when it scored $1 billion in funding from SoftBank at a reported $5 billion valuation.
South Korea’s high smartphone penetration rate has helped Coupang grow rapidly, but the company doesn’t just rest on its mobile commerce chops. It’s also built its own logistics network, with delivery staff who act as brand ambassadors by handing out product samples and handwritten thank you notes.

DJI (China)
Known for its high-end consumer drones, Beijing-based DJI spent 2015 laying the groundwork to tackle new use cases and stay ahead of competitors.

The company is building a software developer ecosystem so its drones can be used by enterprise customers in industries ranging from to logistics and mining to agriculture (one ofDJI’s latest UAVs is sprays pesticides). One of its most notable clients is Walmart, which is using DJI drones for an experimental package delivery program.

OYO Rooms (India)
Travelers seeking budget accommodations often don’t know if they are trading comfort and safety for low prices. OYO Rooms’ business model wants to reassure them.
The startup works with a network of hotels across India to set aside rooms with standardized features and amenities. This means its OYO customers can expect the same amenities no matter where they book a stay. In a slightly dubious marker of success, OYO already has its very own Rocket Internet clone, called ZenRooms.

Dianping-Meituan (China)
The two companies, which merged this year, got their start cloning Groupon in China. At the industry’s peak about four years ago, there were over 5,000 group deals sites in China. Meituanand Dianping, however, emerged as the two biggest contenders.
After years of duking it out, the two put aside their rivalry struck a strategic cooperation that will allow them to focus on taking a bigger slice of O2O (online-to-offline) commerce, or the business of getting online shoppers to spend money in brick-and-mortar stores (and vice versa).

Ola (India), Didi Kuaidi (China) and other uber Uber rivals
For people in the U.S., the phrases “on-demand rides” and “taxi app” are often just longwinded ways of saying Uber. That’s not true in China and India, however, where the most prominent players are Didi Kuaidi and Ola Cabs, respectively.
Smaller startups throughout Asia also offer a bevy of services tailored for specific markets, including rides by shuttle bus, auto-rickshaw, and even mopeds. The industry deserves its own gallery—which we’ll publish and link to soon.